I bought a new phone recently. It cost me a few dollars more than I would normally spend on something I look at as a necessity more than anything else. Before I bought it I watched some reviews on Youtube discussing the device. One in particular spoke positively of the phone and then mentioned a phone case and skin sold by a company called dbrand which looks like its located in Toronto which is excellent. I’m always looking at supporting local/provincial/national if I can before looking South or East or China for stuff like this. Anyway, bought the case, its called the Grip, and bought a skin called a Teardown because it shows the inner workings of the device in question. Using my best Borat: It’s very nice!

They shipped Purolator, also nice but really unnecessary and when I opened up the box I found a couple of things inside. The skin came in a plastic sleeve with a cardboard insert with some logo stuff and a link to show me where I would go to learn how to best install it. The second item was a book sized box with foldout doors to reveal the Grip firmly attached to a foam slab inside.

I get that this is a special item and I guess by wrapping it in this extensive case it makes me appreciate it more? But really I don’t see the value in putting something plastic and solid and phone, for the protection of, into a case of such elaborate design. My initial, and continued, thought was that this package was a terrible waste of resources and was completely unnecessary. It probably costs them substantial amounts and is without doubt going to the landfill as soon as the Grip is removed. That makes me sad.

I finished this on the weekend. Interested in military history? This is good. Add to this a couple of films Kokoda : The Spirit Lives and Kokoda to round out the experience. 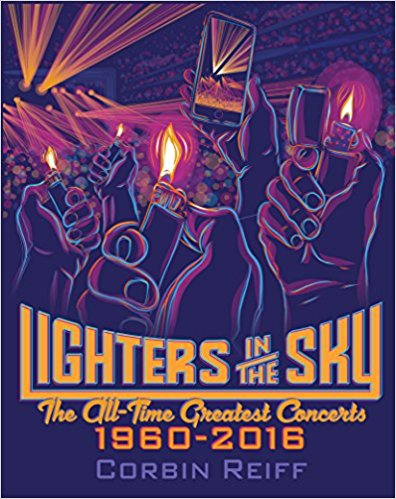 And now for something completely different: Lighers in the Sky

For the past number of years the only books I have read have been technical manuals and training guides.  It’s all a bit necessary when you work in IT.  You have to keep pace with the changes in technology and all that.  Last year I decided I needed to break up the reading with a few non-technical books.  I started with Leviathan Wakes from the excellent The Expanse series written by James S.A. Corey.  I completed the entire set of available books with two more on the way in the next few years.  My intention is to read a few more books this year to break things up a bit from the tech stuff.

Wow, look at what a bit of focus does!  We took the course about three weeks ago, a couple of weeks of prep, and success on the exam.  I can safely say this was one of the toughest I’ve had to do in a few years.  On to 70-698 and MCSA: Windows 10.

We’ve been taking a photo class for the past couple of months to better understand our cameras and learn some new skills.  Here are a couple of photos from last week’s night shoot.

Office 365, technology, and anything else really...

Of history, warfare, leadership, and alcohol

Sun Behind the Clouds

Cutting through the fog to find real business value in technology